The United Nations failed to take part as an actor in the Russia-Ukraine crisis! 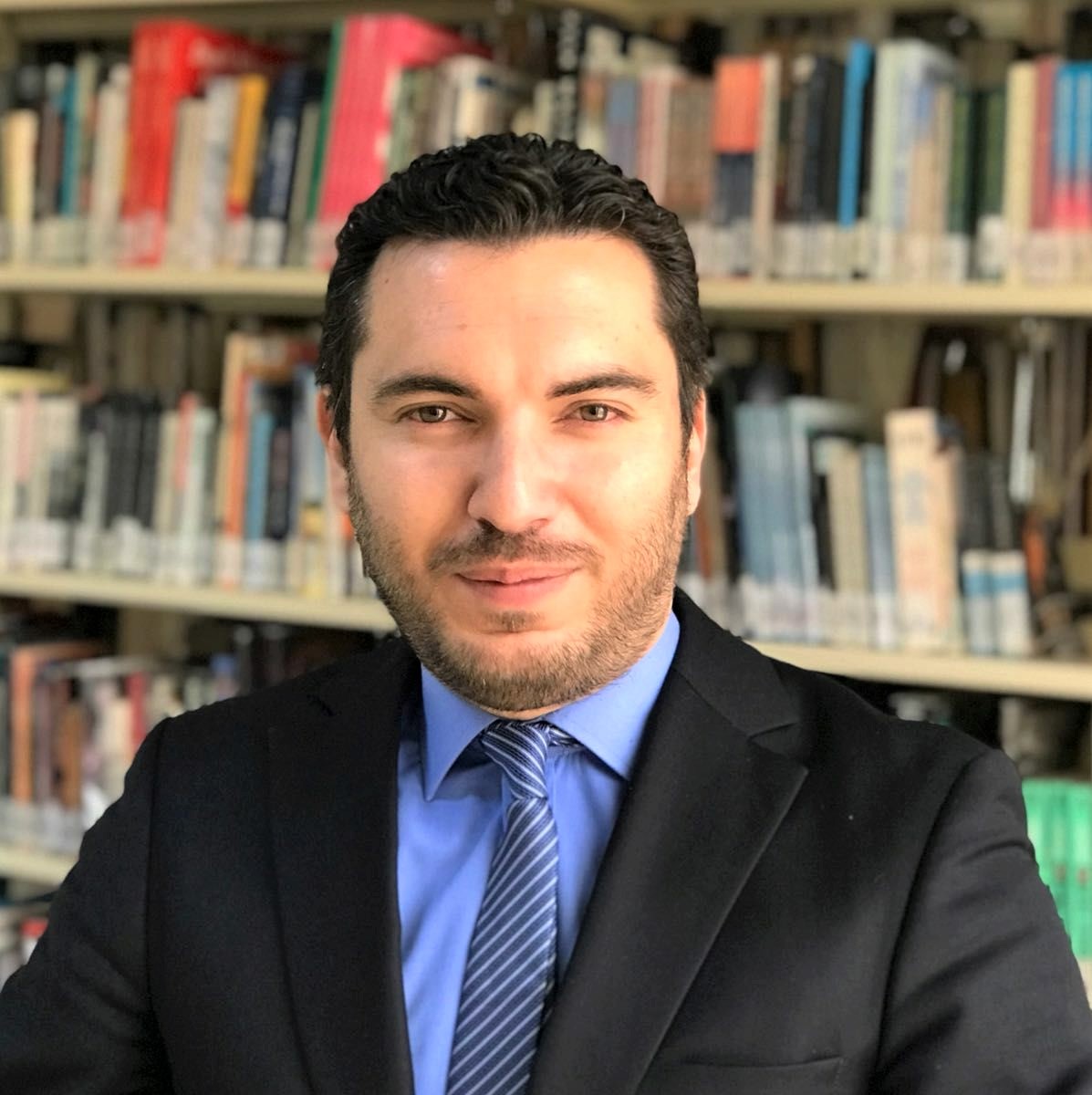 Emphasizing that the United Nations was unable to play an active role in the resolution of the Russia-Ukraine crisis due to its structure, Deputy Director of Near East Institute. Assist Prof. Dr. Erdi Şafak pointed out that this situation further escalated the tension by bringing Ukraine’s NATO membership to the agenda.

The crisis, which has occasionally turned into an armed conflict between Russia and Ukraine since 2014, continues to be one of the most important sources of tension not only in the region but also in the whole world. In recent weeks, the scenario of taking Ukraine into NATO has been on the agenda, increasing the risk of armed conflict and war. Near East University International Law Department Lecturer and Near East Institute Deputy Director Assist. Prof. Dr. Erdi Şafak said that the United Nations failed to be an effective actor in the crisis that started between the two countries and turned into a Russia-West showdown, and emphasized that this situation has increased the tension even more. 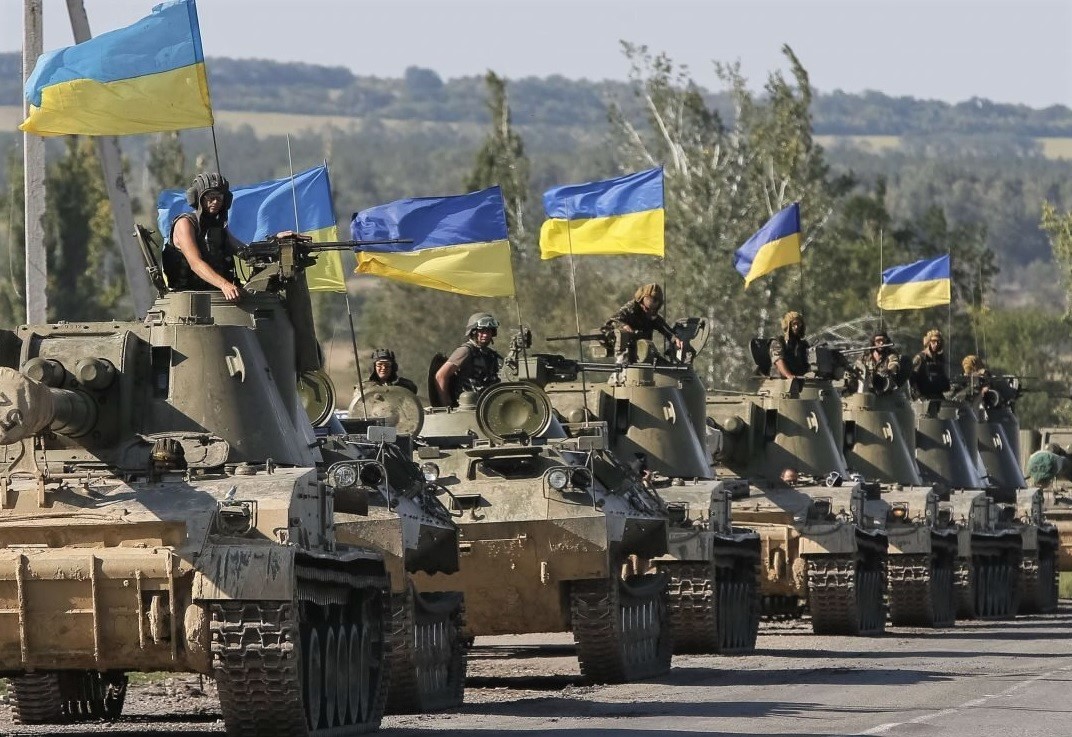 Russia: Ukraine’s NATO membership is a reason for war!
So why can’t the UN play an active role enough in this crisis? The answer to this question stems from the fact that Russia, one of the five permanent members of the United Nations Security Council, is at the center of the crisis, and the People’s Republic of China, another permanent member, sided with Russia in the crisis. The fact that Russia and China have the right to veto the decisions to be taken in the United Nations Security Council makes it impossible for the United Nations to take an active role in this crisis. For this reason, in the western world, which wants to push Russia back in Ukraine, scenarios of NATO intervention are being discussed. Assist. Prof. Dr. Erdi Şafak, reminding Russia’s harsh statements that Ukraine’s NATO membership will be a cause of war, makes the assessment that “the Western world’s NATO move has the potential to create a regional and even a global war risk”.

Tense statements come one after another…
Stating that the European Union and the USA reacted harshly to Moscow’s military shipments to the Ukrainian border, Assist. Prof. Dr. Şafak recalls that US President Joe Biden, in a phone call with Ukrainian President Volodomir Zelenskiy, stated that the US will continue to support Ukraine in the face of Russia’s aggression in Donbass and Crimea.

Reminding that NATO Secretary-General Jens Stoltenberg talked to Zelenskiy about Russia’s military activities in Ukraine and expressed the Alliance’s support for Ukraine’s sovereignty and territorial integrity, Assist. Prof. Dr. Şafak said, “Kremlin Spokesperson Dmitriy Peskov said that if the USA and NATO support Ukraine militarily, Russia will take additional measures to ensure its own security, and Russian Foreign Minister Sergey Lavrov also announced a new development in the Donbass region of Ukraine. His statement that attempts to start a war will destroy the country shows that the tension will continue to escalate in the coming days.

Steps to be taken before a potential conflict
The UN Charter, in its section titled “Peaceful Settlement of Disputes”, proposes “negotiation”, “investigation”, “mediation”, “conciliation”, “arbitration”, “judiciary”, “regional arbitration” for the peaceful resolution of such situations that may threaten international peace and security. It offers solutions such as resorting to organizations and agreements” or “using other peaceful means of the parties themselves”. Apart from these ways, the Security Council can also take part to contribute to the peaceful resolution of conflicts. However, there are important question marks about how useful these methods will be in the Ukraine-Russia crisis. Stating that the US has undertaken the mediation talks between Russia and Ukraine for the time being, Assist. Prof. Dr. Erdi Şafak referring to the words “We offered a serious diplomatic solution to Russia, the choice is up to them”, used by US Secretary of State Antony Blinken, said that these words show that the issue is still far from being resolved. Assist. Prof. Dr. Erdi Şafak also emphasized that the direct involvement of the UN and NATO in the Russia-Ukraine crisis is a distant possibility in the near future, further added; “Although it does not seem possible to resolve the issue as a joint reconciliation, the continuation of diplomatic contacts and negotiations can prevent a possible hot conflict between the two countries in the region from turning into a global conflict.” 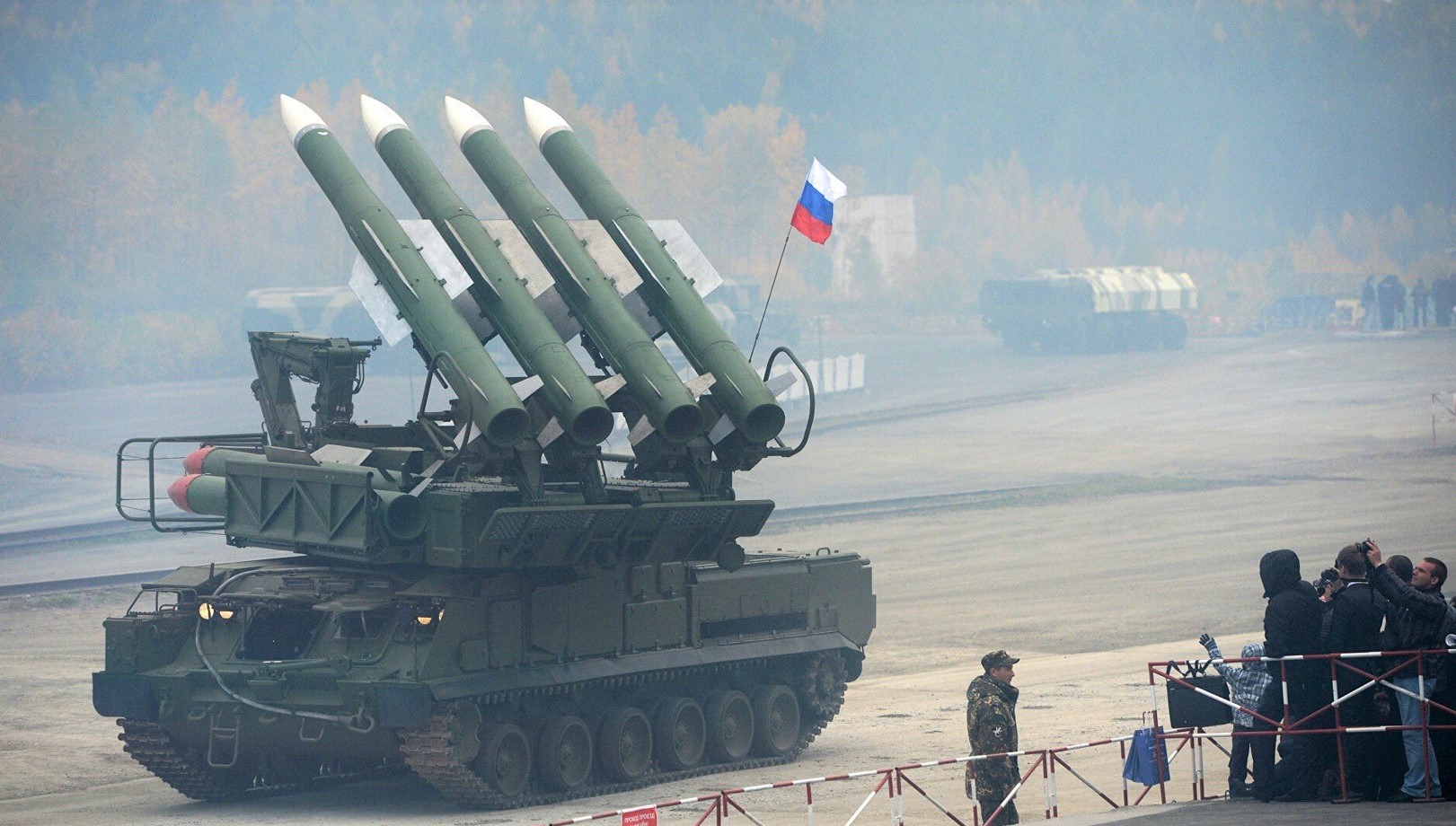 How did the conflict between Russia and Ukraine start?
Stating that the first seeds of the crisis between the two countries were sown with the Orange Revolution in Ukraine in the 2003-2005 period, Asst. Prof. Dr. Erdi Şafak reminded that Russia perceives this process as a direct threat to itself. Assist. Prof. Dr. Şafak explained the process as follows; “In 2014, Russia first occupied Crimea and then annexed it. Afterwards, Russia invaded Ukraine’s Donbass region, which is especially important with its industry, by its militia forces. In addition, a significant portion of the Ukrainian population is made up of a Russian-speaking majority, and Russia sees itself as the ‘patron’ of this majority. Ukraine, on the other hand, wants to get away from Russia’s shadow by getting closer to Europe. All of these constitute the basis of the tension between Russia and Ukraine.”