Turkey To Lead The Energy Policies Not Only as a Transit Country, But Also as a Producer Country 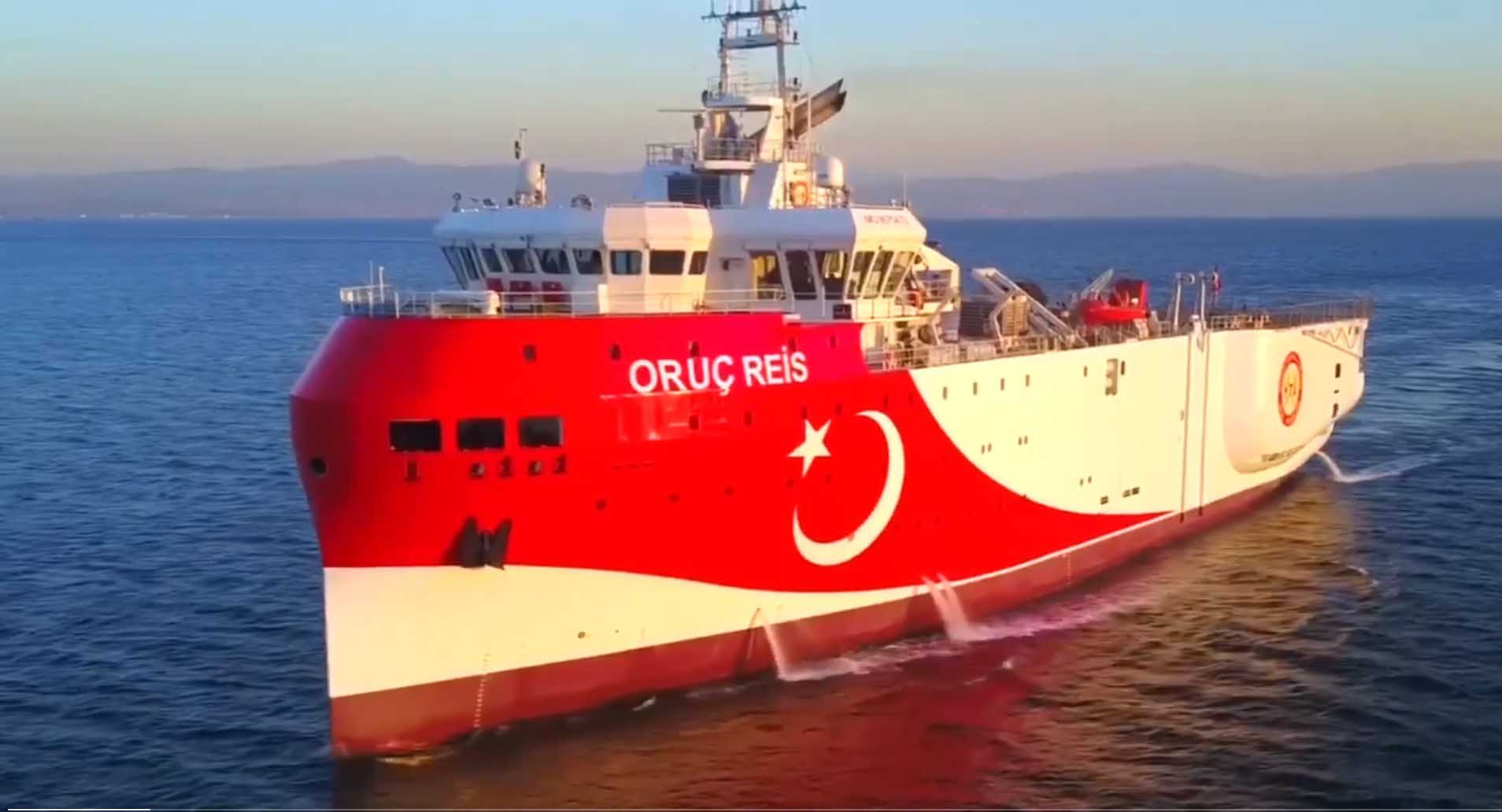 Near East Institute researchers commented on the natural gas reserve in the Black Sea.
Near East Institute Director Assist. Prof. Dr. Mustafa Çıraklı and Deputy Director Dr. Erdi Şafak commented on the 320 billion cubic meters of natural gas reserves discovered by the Fatih drillship in the Black Sea and the possible developments that could be experienced in the Eastern Mediterranean.

According to the press information given by the Press and Public Relations Directorate of Near East University, Near East Institute Director Assist. Prof. Dr. Mustafa Çıraklı and Deputy Director Dr. Erdi Şafan expressed that Turkey has discovered the largest gas discovery in Black Sea in her history, and noted that a door has been opened for a significant transformation in terms of the regional balance in terms of advancing the process. 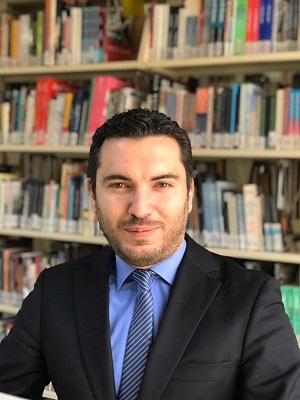 Dr. Erdi Şafak: “The boundaries of marine jurisdictions in the Mediterranean need to be fetermined …”
Emphasizing that one of the important issues in this process is the ability to extract the discovered natural gas reserve at the lowest cost and deliver it to the users, Near East Institute Deputy Director Dr. Erdi Şafak said that the discovered natural gas reserve in the Black Sea should not be regarded merely in terms of Turkey’s gas needs. Dr. Şafak said, “Another important aspect of the issue is what will be the reflection of the discovered reserve on Turkish foreign policy and regional politics. The approach of the Black Sea littoral countries on drilling activity and as an important actor, Russia’s relations with Turkey regarding the natural gas reserves in the region will lead to reformation of the relations between Turkey and Russia in the latter process”.

Dr. Şafak also said that the natural gas reserve discovered could bring along important developments in terms of the ongoing exploration activities in the Eastern Mediterranean and of the conflicts among the countries in the region. Dr. Şafak commented as follows: “In case of a possible discovery of reserves in the Mediterranean by Fatih drilling vessel will provide Turkey with more practical knowledge and experience to get results in logistical sense. The most important issue within the scope of exploration activities carried out in the Eastern Mediterranean is that the riparian countries in the region might not agree on the Continental Shelf or EEZ areas. These compromises in the Black Sea were completed in the 1980s and were confirmed after the dissolution of the Soviet Union in 1991. With the agreement made with Bulgaria in 1997, the maritime jurisdiction areas in the Black Sea were determined. However, the issue of operating the natural gas reserve to be discovered in a region such as the Mediterranean, of which maritime jurisdiction is not yet clear, will not be like the production of the natural gas reserve discovered in the Black Sea. For this reason, the determination of the maritime jurisdiction boundaries of the regional states in the Mediterranean in accordance with the basic principles of international law, equal and fair sharing principles, as in the Black Sea example, has gained more importance within this process.” 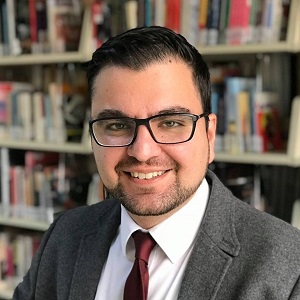 Assist. Prof. Dr. Çıraklı: “The discovered gas will have reflections on the Eastern Mediterranean…”
Pointing out that natural gas discovered in the Black Sea has brought a new dimension to regional energy policies, Near East Institute Director Assist. Prof. Dr. Çıraklı said Turkey is now in a position not only as a transit country but a producer country giving directions to energy policy in the region.

Assist. Prof. Dr. Çıraklı stating that possible new discoveries in the Black Sea will also accelerate the work carried out in the Eastern Mediterranean, said, “Now, not only exploration but production phase is to be started. This will speed up other exploration efforts.”

In the Eastern Mediterranean where in the context of the European Union that tensions between Turkey and Greece need a good evaluation and solution accordingly, Assist. Prof. Dr. Çıraklı noted that the crisis in particular has created dynamism in Germany-Turkey relations, though not leading to a positive effect on Turkey’s EU membership process yet, however, seems that Germany will take steps in favor of Turkey in future process to reinforce the pragmatic understanding of the relations between the EU and Turkey. Noting that Germany’s attitude towards dialogue at the EU Foreign Ministers Meeting held on August 14th is an important message against Greece, Southern Cyprus, and France. Assist. Prof. Dr. Çıraklı emphasized that the crisis can be overcome with the support to be obtained from Germany and other EU countries.

Assist. Prof. Dr. Çıraklı stating that Turkey is perceived in the long-term planning in the field of energy as an indispensable partner and this perception deepened with the exploration in the Black Sea said “Focusing on pragmatic issues between Turkey-EU relations, it is inevitable to maintain cooperation between parties. The message of Germany to continue cooperation and dialogue with Turkey despite the political pressure of France, Greece and Cyprus and in the case of Germany assuming a more active role in the future process and Turkey and the EU taking firm steps to overcome the problems by negotiation, it will be possible to start a process leading from tension to EU membership.”