The Near East Institute Evaluated the Results of the EU Summit: The EU Now Needs to Focus on ‘Win-Win’ Formulas Instead of ‘Carrot-Stick’ for Constructive Cooperation and Dialogue 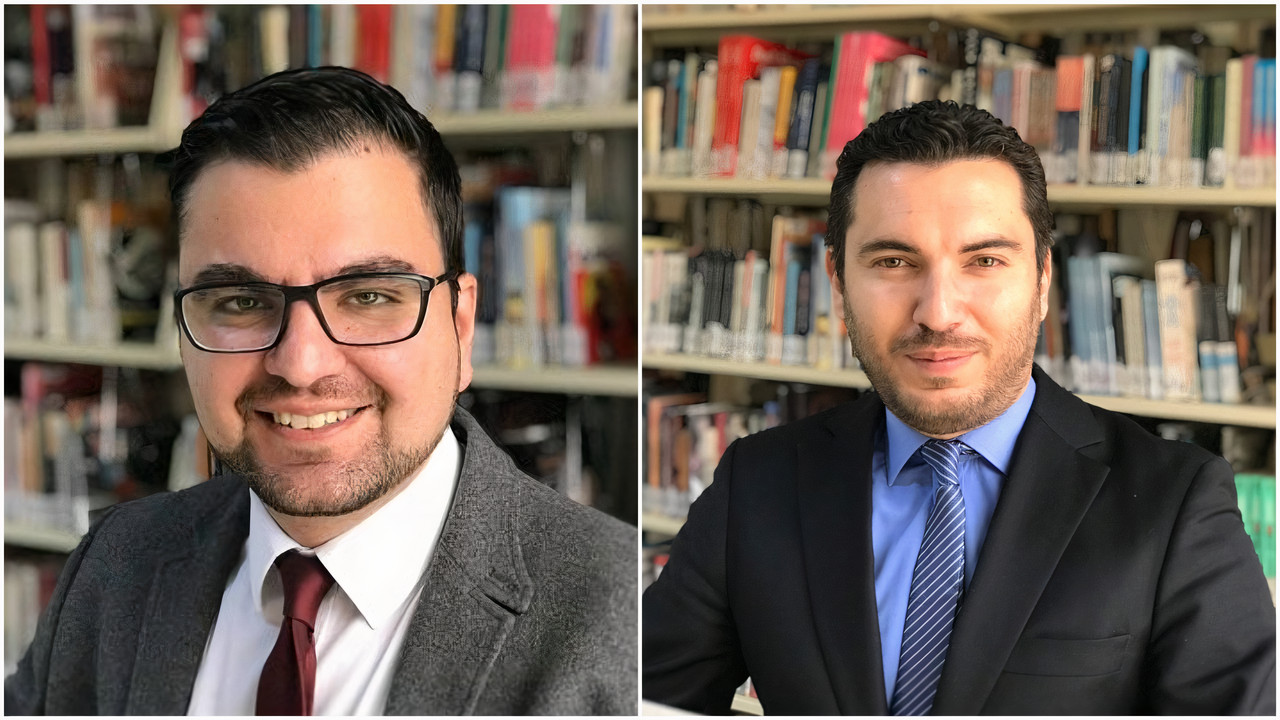 In a statement issued after the summit, November 11, 2019, EU leaders made a call to the European Council to make an additional list to the restrictive measures decisions against exploration activities of Turkey "alleged to be unauthorized" in the Eastern Mediterranean. In addition, the Union for Foreign Affairs and Security Policy High Representative Josep Borrell and the EU Commission were asked to report how to the tools and options on the conduct of economic and commercial relations up to the summit in March 2021 Turkey-EU political summit.

Assist. Prof. Çıraklı "Before the summit, despite some steps taken by Turkey in order to decrease the tension, sanctions came to the table. Here, under the leadership of France, the efforts of Greece and Greek Cyprus in this direction were already known. There are many aspects of EU-Turkey relations. Also, we can not forget that Turkey is a NATO member. Many of the EU countries are also members of NATO, and NATO will be re-established during the Biden era. On the other hand, within the EU, Spain, Italy, Malta want to preserve their bilateral relations. Even though Slovakia and some Eastern European countries such as Slovenia and Austria, the Western European countries such as Luxembourg, may have acted with Cyprus, France and Greece on sanctions against Turkey, we see that the decisions' aim to continue to dialogue and cooperation with Turkey."

Speaking about the "additional restrictive measures" included in the declaration, Assist. Prof. Dr. Çıraklı said, “The reference to additional measures is completely reluctant, that is, a coercive element. Because all these strategic balances are taken into account in relations with Turkey. Leaders of the union vote decision considering the complex nature of relations with Turkey, so they took decisions with mutual concessions." Describing the restrictive additional measures as a concession made by other members to pacify the persistent attitude of France, Greece and Southern Cyprus, Assist. Prof. Dr. Çıraklı said "Despite that some EU countries do not reveal clearly, the interests of a large part of the EU member states is to be in constructive cooperation and dialogue to move forward in a positive direction with Turkey."

Stating that the EU was not effective enough on both issues, Assoc. Dr. Çıraklı said, "The EU is stuck in the obstacle of Greece and indirectly France on the Aegean issue, and Egypt on the Eastern Mediterranean issue", Çıraklı emphasized that to achieve the target Turkey's step is not enough and, more importantly, effective and accurate approach. Çıraklı said, "From this point on, the EU should focus on "win-win" formulas instead of "carrot-stick" for constructive cooperation and dialogue.

Near East Institute Deputy Director Dr. Erdi Şafak: "Statements supporting Southern Cyprus and Greece by the EU are mandatory statements made on a ground imposed by EU law."
In the statement made by the Near East Institute, the legal basis and applicability of the possible additional measures mentioned in the summit declaration were also evaluated. In his statement on the subject, Deputy Director Dr. Erdi Şafak stated that the EU Council has legal instruments in order to take a decision of restrictive measure and that such a decision can be taken with the qualified majority of votes. Stating that the practices of the EU Council regarding sanctions are regulated under the title of Article 215 of the EU Treaty "Restrictive Measures", Şafak said, "In accordance with Article 215 of the EU Treaty, economic and financial relations with one or more third countries are cut off partially or completely or if the Union envisages its reduction, the Union may implement the necessary measures by qualified majority upon the joint proposal of the High Representative of the Union for Foreign Affairs and Security Policy and the Commission. Indeed, the EU's sanctions taken against Turkey in 2019 had also passed through this arrangement".

Dr. Şafak stated that the statements supporting Greece and Southern Cyprus were made obligatory in line with the relevant articles of the EU Treaty. Dr. Şafak stated that the member states of the EU Treaty were obliged to "actively and unconditionally support" the foreign and security policy of the union with the spirit of "loyalty" and "solidarity" and "act in accordance" with the action of the union in this field. Therefore, the statements supporting Southern Cyprus and Greece by the EU are mandatory statements made on a ground imposed by EU law. Erdi Şafak said, "Although the relevant legal regulations of the EU suggest" solidarity "with Southern Cyprus and Greece, the articles regulating the decision-making process are based on political balances."

Stating that the same situation will be the case at the summit to be held in March 2021, Dr. Şafak "The EU sanction decisions taken in previous years and received sanction decisions regarding Turkey Turkey - EU relations has been adversely affected. In this context, the potential may come up in March a 'tough sanctions' decision."