Different but Equal: The Power of Recognition 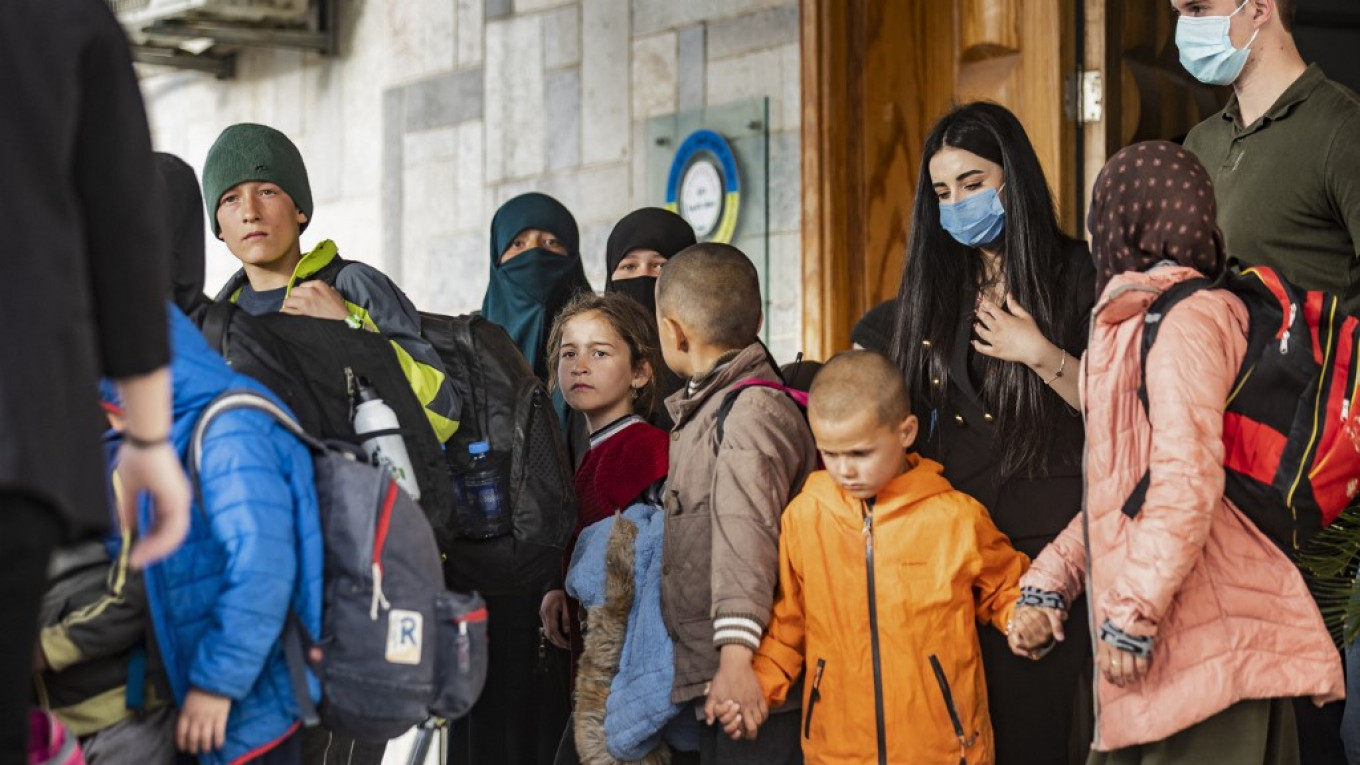 With the Middle East on fire as Palestinians are about to lose the last hope for an independent state being surrounded with Israeli settlements in East Jerusalem, it is important to evaluate the concept of state responsibility that goes beyond the official statements and calls for ceasefire. In this blog, I want to share a successful example of responsible state behavior from an unexpected corner of the world, Kazakhstan.

While Kazakhstan is not recognized as a ‘divided society’, since it lacks communities that are prepared to fight in defense of the clearly marked differences and asymmetries of power, the return of ISIS members, who are Kazakhstani citizens stirred divisions in the country and set the question of state responsibility to the forefront.

Indeed, it is easy to conceive potential security threats from ISIS members who practice radical fundamentalist ideas and fights against the state. ISIS strives for Islamic Caliphate based on Sharia principles and rejects ‘man-made’ laws. The non-recognition of state authority and its institutions also leads its members to defend their faith and values by picking up the arms and fighting for a ‘better vision’ of world order.

In addition, ISIS members engage in unconventional warfare that use the body as a weapon. They benefit from information asymmetry that undermine armies’ ability to distinguish between combatants and civilians. It does not strive for a complete victory and control over territory. Its terrorist activities keep people and governments in fear. They propagate not only cruelty, but disregard the value of human life in the name of holy sacrifice.

Most states operate with a starkly different logic. They value procedure, law and limited state interference into private life. They trust individual ability to reason and responsible choices. The purpose of a modern liberal state is to take care of its citizens and extend their life. Such incompatibilities over the nature of war, weapons, tactics, and responsibilities of statehood between ISIS members and modern state offer a pretext for a state to leave their citizens who voluntarily joined the group abroad.

However, the citizenship status that nonetheless formally recognizes the belonging of every individual to a particular political community sets a dilemma. Shall the state extend its protection to those citizens who refuse it? 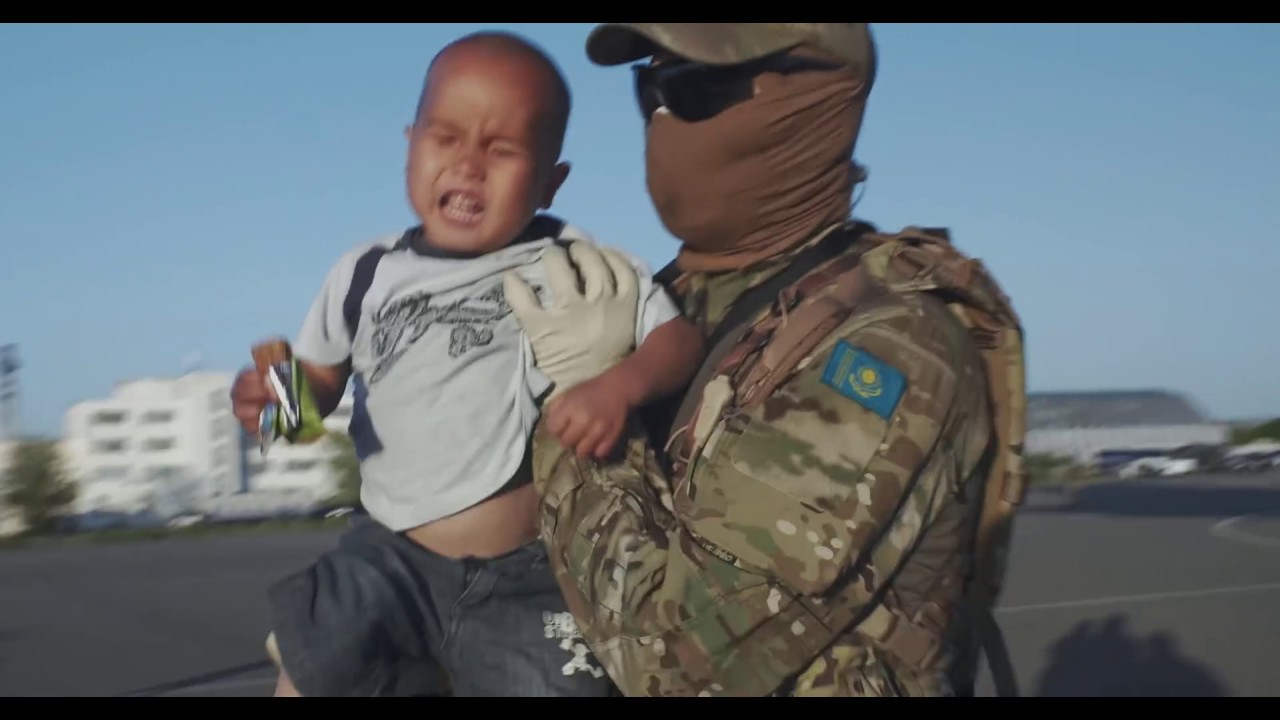 Kazakhstan was one of the few countries that conducted a special rescue operation for its citizens, members of the Islamic State, from Syria and Iraq. In total 607 citizens including 413 children came back home from Syria alone. Conducted in five settings, operation ‘Zhusan’ (Wormwood, named after a herb, that commonly grows across Kazakhstan) brought families and orphans alike. Seventy-nine men and 157 women decided to return, with kids making the highest number of returnees.

Damaged from war, distress, hunger, and violence even within their own community, kids carried the harshest brunt of the conflict. Those who lost their parents being refused by their relatives ended up in foster homes. But the majority of them integrated into the public life after intense psychological support.

Psychologist who worked with returnees stressed the fact that initially kids refused them. They exhibited forms of physical and verbal aggression towards secular people around them calling them ‘kafirs’ (infidels). But as they have gotten used to their presence, kids began to narrate horrors of their life in Syria, the violence they have witnessed enabling mental professionals to assist them in obtaining closure over these extreme incidents.

Women were also traumatized. Some of them refused to speak for months in a row before pouring their hearts. One of them told the story of a bombing attack that killed her husband and a daughter. She found their brain pieces on top of furniture. These stories reveal not only the horrors of violence but call for action regardless of ideologies and specific beliefs the groups may share. Another kid whose father is a Kazakhstani citizen, but whose mother carried a Russian passport lost both parents: the father refused to return, but the mother could not join the rescue mission since she was not a citizen and had to stay. 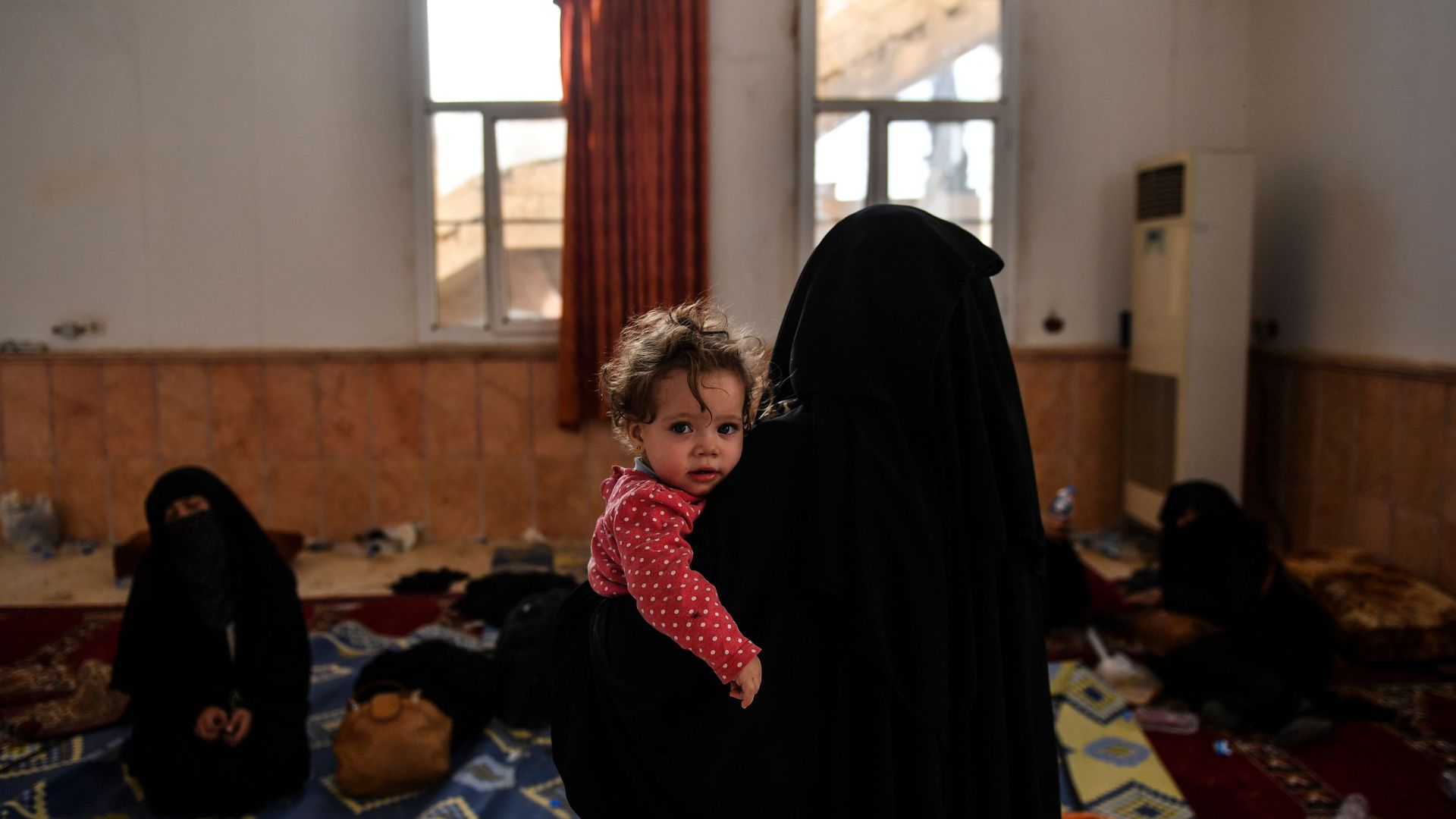 For all the victims such losses are traumatic. The humanity of lived experiences enables empathy and unity among people and offer a moment of reconciliation. Rather than pointing out the ‘wrong individual choices’ and similar accusations, such critical times also call for state responsibility towards their citizens simply because they belong to the specific national community.

Of course, it is possible to conceive a moment when victims of trauma may re-engage in violence, but rather than stigmatizing their beliefs, national community should express support and integration carrying public responsibility for such events.

After Kazakhstan, several states also conducted rescue operations and brought their citizens back home. Law enforcement agencies will track and monitor activities of returnees to preclude future attacks. But the sheer recognition of the political belonging offers these people a path towards a new life.

With Palestinians fighting for their right to form a state, reconciliation should start with an understanding of common humanity. Once recognized as equal but different, Israel will have to take back the illegal settlements and stop apartheid and persecution of people who may be different, but similar at the same time.