US Elections Faces Similar Challenges to the Third World 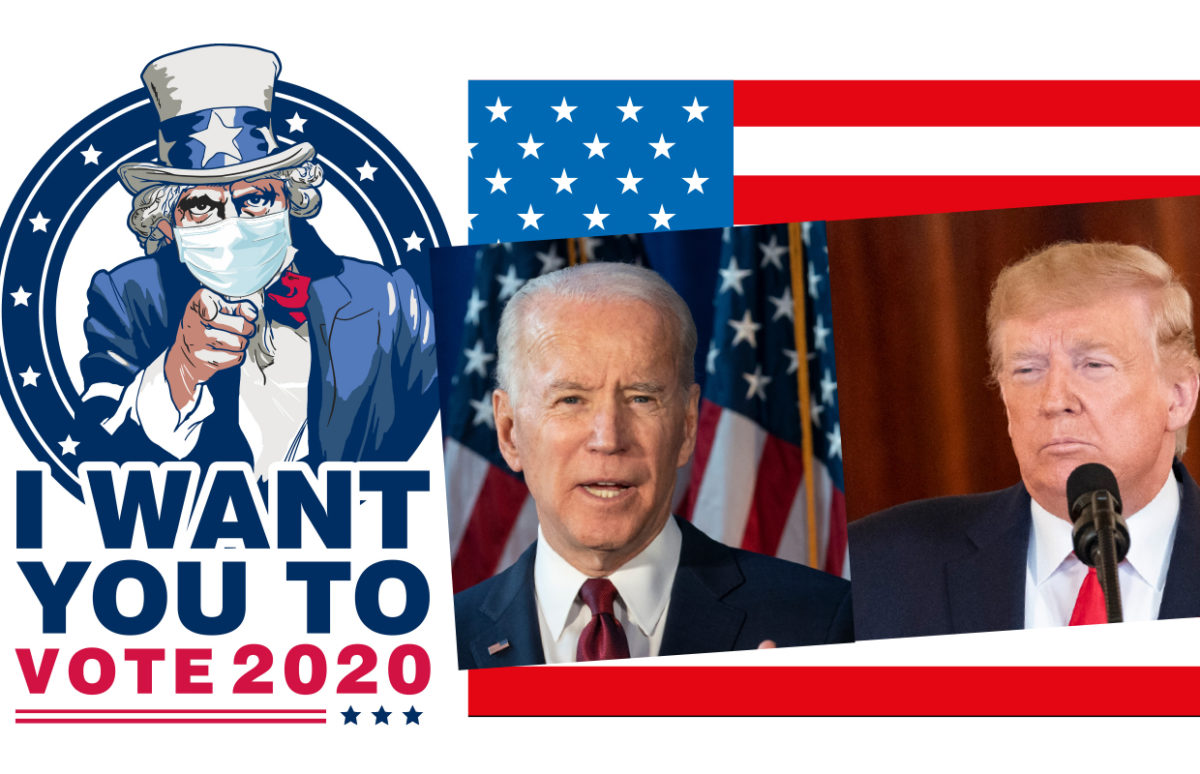 The fact that the United States became a third world country was acknowledged by the US President Trump in 2016, when he tried to compare the level of infrastructure development of China and UAE, promising voters to bring back the wealth and decrease the level of outstanding debt, which at that point equaled to 76% of the US GDP. However, four years fast-forward, scholars are truly worried about the US elections, which increasingly started to look fragile and challenging. There are several parallels that worry US observers.

The early red-flag parallels appeared way before the elections, when Trump hinted that he might be extending his stay in power by delaying elections and even willing to stay in power regardless of the electoral outcome revealing a glaring problem in the US Constitution, which does not provide for a peaceful succession in case the incumbent president refuses to leave the seat. In addition, Trump has also expressed his willingness to introduce Marshall Law if electoral results become contested. 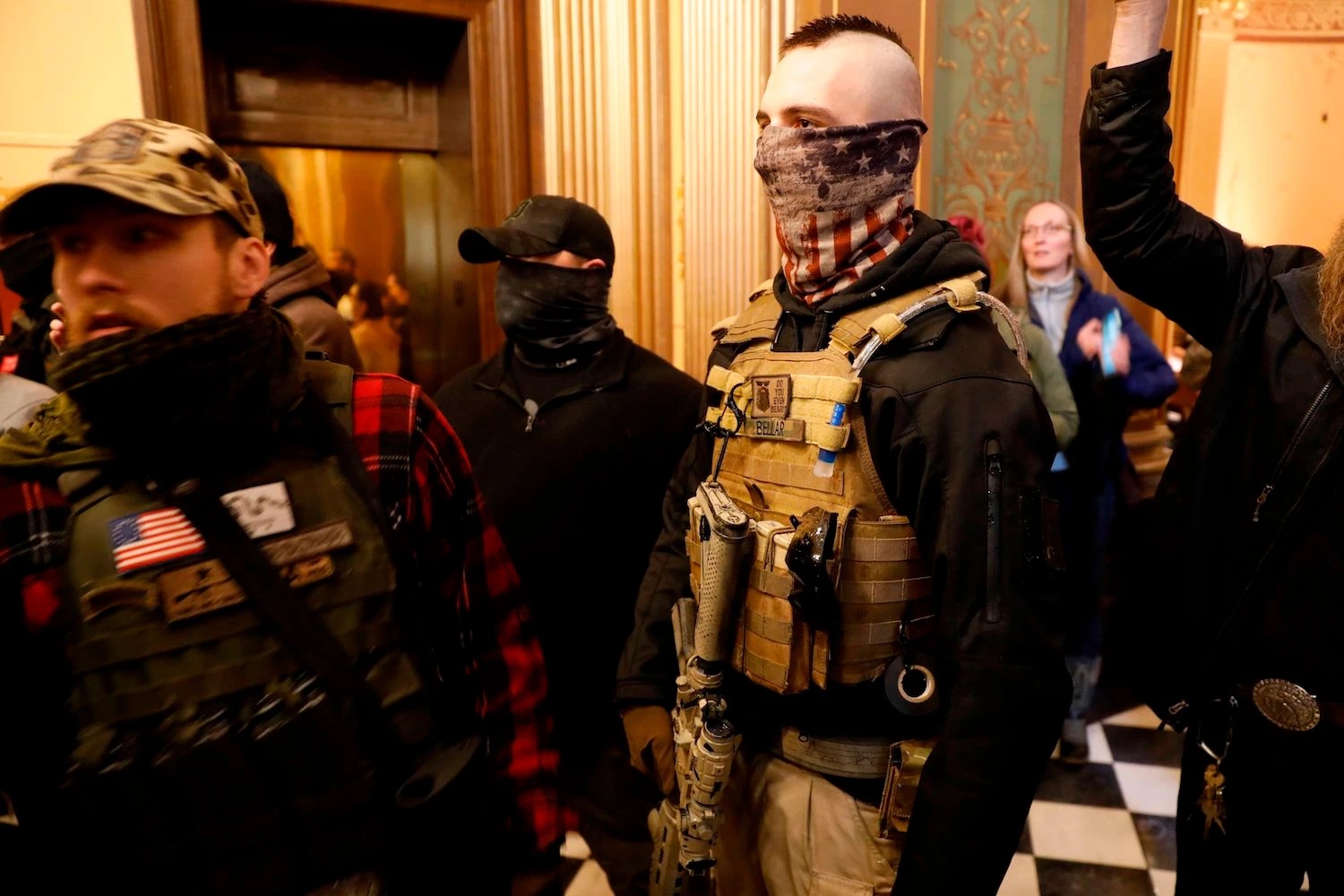 Another major challenge that the US elections face is the possibility of electoral violence. The country has been polarized for decades, but the present level of conflict between groups of utterly incompatible positions is making experts worried. George Lakoff in his seminal book “Don’t Think Like an Elephant” attributed polarization between democratic and republican voters to the difference in paradigms. Paradigms are frames of viewing the world. They inform what we think is important, valuable, and normal. Consider a dialogue between an evolutionist biologist and a creationist. Although they will be looking to explain the same issue of the creation of the world, their explanations, initial assumptions, methods of knowing will differ significantly. The two people will face incommensurable differences, to the point that the two will not be able to find anything in common, not even a common language. The growth of radical groups on both sides of the spectrum, left (i.e. democratic) and right (i.e. republican) with high mobilization potential challenge the nature of the American democracy.

Violent groups of white supremacists, such as Oath Keepers, Boogaloo Bois which organize in the militia-style units and armed under the pretext of the second amendment, pose significant threat to political stability with presence in all 50 states. In contrast to these movements, we also see mobilization potential of the Antifa and Black Lives Matter, which challenge the discriminatory nature of the US institutions, norms, and policies. The clashing potential between the two groups can lead to violence and are far away from the deliberative, tolerant, and inclusive citizenry that was imagined by the Founding Fathers during the making of the American Constitution.

Another important feature that equates US elections to the Third World is the act of stealing electoral votes. Although the value of Electoral College has been widely criticized, this institution remains in place and determines electoral outcomes. In 2016 Hillary Clinton won the popular vote with 48.2% of people voting for her. Trump acquired support of 46.1% of the American public with the difference of 2.9 million votes. However, Trump won the elections, because Electoral College members in key states voted for him, which gave him access to presidency. To ordinary American citizens, the institution steals their voice and undermines their trust in the electoral system. The fears of electoral vote stealing have been amplified by COVID-19 pandemic, which prevented many people from going to the polls (that are held on Tuesday) and voting by mail. Although mail-in voting is only available in handful of states, this mode of voting has also been criticized for fraud with nearly 20% of ballots dumped in New Jersey since they were either not signed or incomplete.  In Texas, the governor ruled that only one(!) box for mail ballots should exist in each county, which in some cases make the ratio of one box to a million of votes. 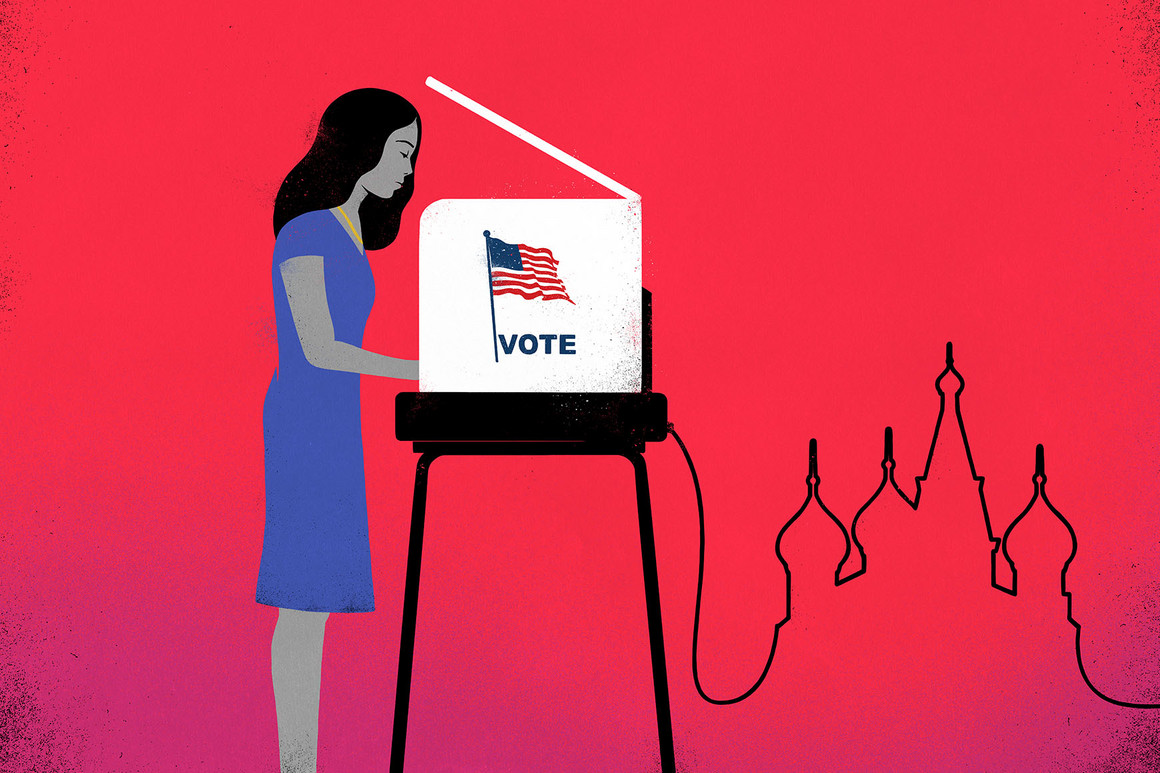 Another important Third Worldly feature of the 2020 US Elections is the meddling of foreign states into domestic politics. The vulnerability of the American public to fake news prepared and distributed by foreign states is worrisome. In 2016 Elections, Russian-linked agents posted multiple messages defaming Clinton and nearly 130 million Americans viewed them. Hackers also exposed classified information from political campaign strategies of Clinton’s team by compromising computers of her immediate team members. Putin denied accusations that the hackers acted on behalf of the Russian government, calling them ‘patriotic citizens’. Although Russian hackers were unable to interfere into the process of ballot counting, they meddled in the elections in other ways, persuading US public to vote for Trump rather than Hillary Clinton. In current elections Trump has brushed off the accusations of foreign interference as ‘bad and really corrupt publicity’, but in Georgia State Russian hackers entered the software that matches voter signatures with their registrations. Although these attacks could not overturn broader results of the elections, they cause the ‘perception hacks’, when voters begin to treat elections and their electronic voting as illegitimate precisely because they may be susceptible to hacking. Computer experts warn that the attacks  can spread from one machine to another as a computer virus, so hacking and the popular worries should be taking seriously. The vulnerability of electronic voting reminds also of Kazakhstan, which introduced electronic ballots buying machines from Belarus (the last authoritarian country in Europe) with keys to the results belonging to the President (who also ran in the elections), the Chair of the Electoral Committee (appointed by the President), and a technician.

The last feature that should be highlighted is the ultimate reliance of Trump on friends and family in securing access to power. Although Joe Biden has also been criticized for cozying up with the dictators though his son Hunter, Trump’s electoral dominance can be declared by Congress. Trump’s Vice-President Mike Pence worked in the House of representatives from 2001-2012 and has a substantial influence over the Republican representatives that may not be supporting Trump. Since Congress has the privilege to declare Trump as President on January 2, 2021, some analysts draw a gloomy scenario in which US Congress may end up choosing whether to favor the results of the Electoral College or popular votes. Trump’s links to various business interests across the United States with the elaborate network led by his family and friends (and here) allow potential access to members of the Electoral College in key states.

Although we will continue watching the results of the elections, these features pose a long-term threat to the US electoral system in years to come. In addition, regardless of election outcomes, American leadership needs to find ways of uniting the public under common ideals to avoid further grievances and associated violence.